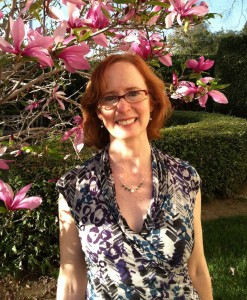 Welcome! Currently I am Professor of English at the University of Southern California. I recently edited a special edition, titled Addictions, of the Duke University Press journal English Language Notes 60.1 (April 2022). I encourage you to check out. I am also the author of three books: Addiction and Devotion in Early Modern England  (University of Pennsylvania Press, 2018), King Richard III: Language and Writing (Bloomsbury Arden Shakespeare, 2018), and Treason by Words: Literature, Law, and Rebellion in Shakespeare’s England (Cornell University Press, 2006). I am also co-editor of The Blackwell Companion to the Bible in English Literature (2009), with Christopher Rowlands, Emma Mason and Jonathan Roberts; and an associate editor of the three volume Blackwell Encyclopedia of English Renaissance Literature (2012), with Alan Stewart and Garrett Sullivan (editors), and Jennifer Richards and Nicholas McDowell (associate editors). My work has appeared in various journals and edited collections, and has been supported by fellowships from the Stanford Humanities Center, the American Council of Learned Societies, the Huntington Library and the USC-Huntington Early Modern Studies Institute. I just received the Roma Gill Prize from the Marlowe Society of America for my article on Marlowe’s Doctor Faustus, which appeared in the journal English Literary Renaissance (ELR).